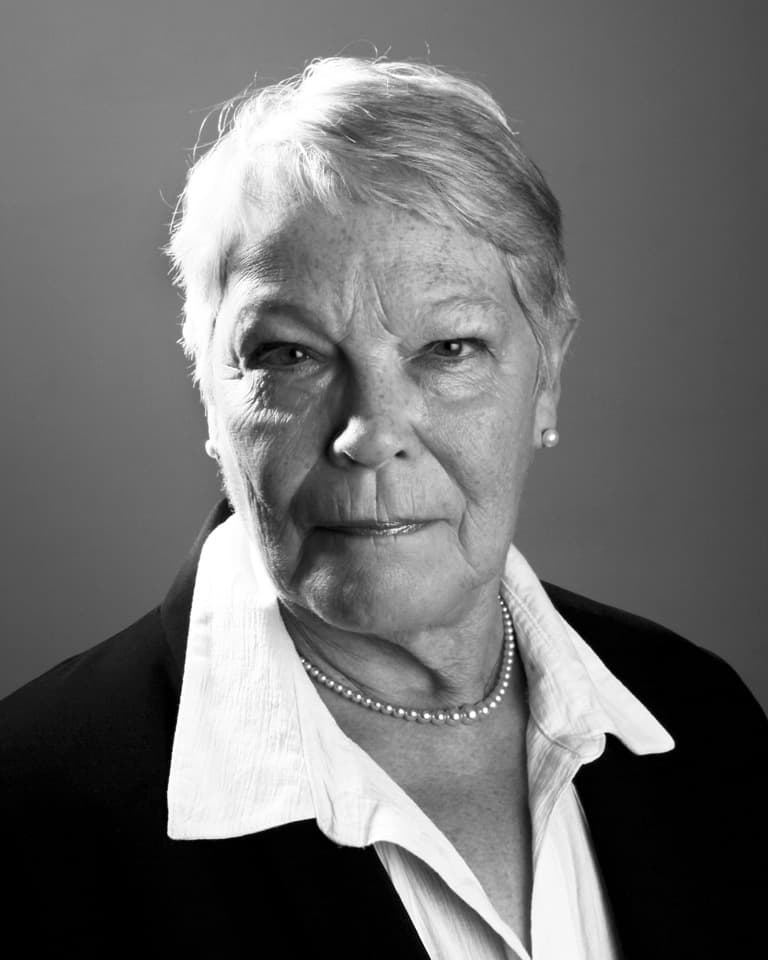 Dame Judith "Judi" Olivia Dench, CH, DBE, FRSA (born 9 December 1934 in York, North Yorkshire, England), is a British actress. She has appeared in numerous productions of Shakespeare and was an ensemble member of the Royal Shakespeare Company. Dench appeared in the James Bond film adaptations from GoldenEye (1995) to Skyfall (2012) in the role of "M". She has also received six Academy Award nominations, including five for Best Actress in a Leading Role, and won a Best Supporting Actress Oscar in 1999 for her production of Elizabeth I in Shakespeare in Love.

The Judi Dench Double can be booked as an eye-catcher, photo object and welcomer for your event.
Together with Daniel Craig Double, Pierce Brosnan Double, Sean Connery Double or Bond villains like Blofeld Double, JAWS/The Biter Double to book.

to show just a few possibilities for you.

Send us your request

Please use our inquiry form, or contact us by phone or e-mail.

Please use our inquiry form, or contact us by phone or e-mail.